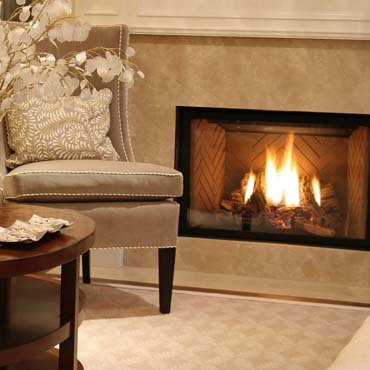 Milliken’s roots date back to 1865 when Seth Milliken and William Deering founded Deering Milliken Company, a small woolen fabrics company in Portland, Maine. Deering soon left to start his own company. In 1868, Seth Milliken moved the company headquarters to New York City, at that time the heart of the American Textile Industry. In 1884, the company invested in a new facility in Pacolet, South Carolina, and from that basic beginning the manufacturing operations grew.

S&B Flooring and Tile Inc does not carry every style of Milliken Residential Carpet. Check with them first about a particular product or to see if your product choice is available for special order.

A cozy knit sweater. A warm woolen blanket. The bold seams of a fitted jacket. These natural textiles encourage and enhance every part of our daily lives. And now, inspired by the familiar comfort of these very fabrics, Milliken has created an all-new collection of high-end carpeting. With 5 textured patterns and 16 hue selections, Modern Bliss offers a serene carpet solution that is not only beautiful but also wonderfully calm and inviting.